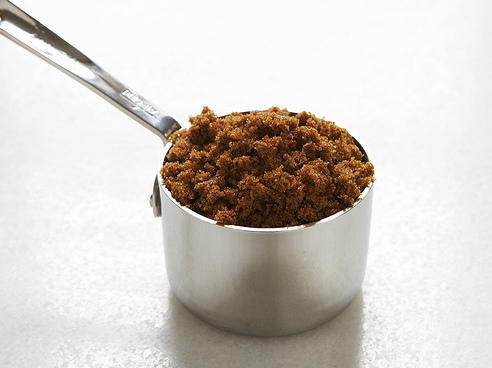 This image courtesy of Joseph DeLeo

This recipe is from my first book, How to Eat, with some rejigging (just because it’s not in my nature to leave completely alone), and I don’t apologize for reproducing, or rather recasting, it because I simply cannot urge you to try this strongly enough. The first time I made it, it was, to be frank, really just out of amused interest. I’d heard, and read, about this culinary tradition from the Deep South, but wasn’t expecting it, in all honesty, to be good. The truth is it’s magnificent, and makes converts of anyone who eats it. But, if you think about it, it’s not surprising it should work: the sweet, spiky drink just infuses it with the spirit of barbecue. I have to force myself to cook ham any other way now; though often I don’t bother with the glaze but just leave it for longer in the bubbling Coke instead.

And the salty, sweet liquor it leaves behind in the pot after it’s cooked makes an instant base for the most fabulous black bean soup.

But just one thing before we start: don’t even consider using Diet Coke; it’s full-sugar or nothing.

Are you sure you would like to report this comment? It will be flagged for our moderators to take action.

Thank you for taking the time to improve the content on our site.

View all posts by admin →